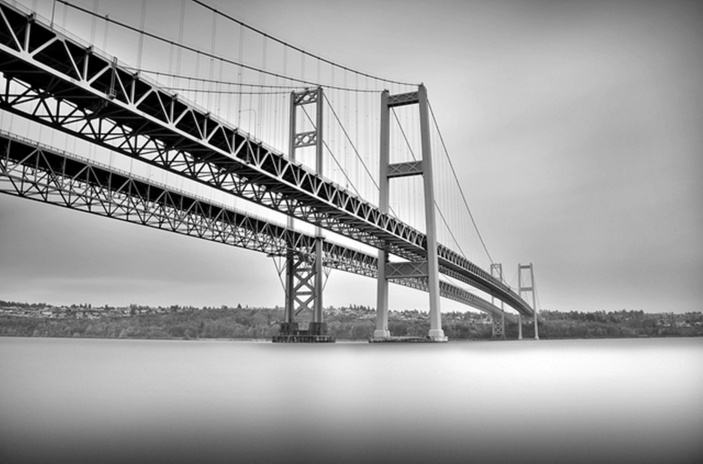 We have made it through the 2016 peak in the Real Estate world it appears. Traditionally the peak being late spring early summer. It seems like a good time to review the year and look at how the market did. For this exercise we are comparing 2015 to 2016 and looked at Pierce County as a whole and at Gig Harbor excluding the Key Peninsula (sorry K.P.) Also to narrow the scope we excluded bank owned, short sales and REO sales. We also excluded waterfront homes and new construction. *If you include waterfront in Gig Harbor stats go through the roof.

We picked four categories to focus on average price of sales, average price per square foot, days on the market (DOM),  and lastly months of inventory. Lets get busy crunching numbers.

Overall we see some consistency in the current market, at least less peaks and valleys. It is a seller’s market with low inventory and prices rising. The trends are also leaving buyers with less bargaining power. Fewer instances of closing costs being paid by seller and less demands by buyers being met by the sellers with inspection items.

More homes are getting listed than in 2016, which will help neutralize the market. Sales peaked in June/July but are holding steady especially in Gig Harbor.

That’s it for now let me know if you have any questions or if you want any specific information for your neighborhood.

One thought on “Real Estate Stats for Geeks”